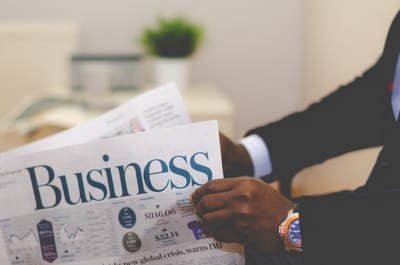 "I am writing this letter to recommend Kent Jones for the position of Director, Legal Affairs within your educational institution. As a businessman with diverse interests, I have had the opportunity to avail myself of Mr. Jones' professional services. I have always found him to be very knowledgeable, resourceful and highly effective. Further, having known Kent personally for some twenty years, I feel comfortable in stating that I believe he is a most capable individual and that he would be a real asset to the University. He is well organized and a goal-oriented person with a knack for detail work that would be a benefit to any industry or institution with whom he is associated." (June 8, 2016) 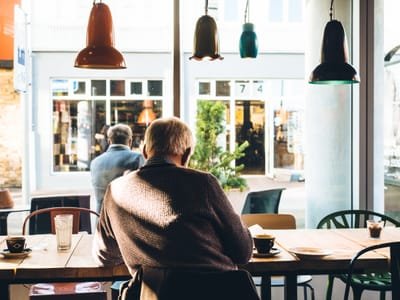 "I sat as a special judge in a case Mr. Jones tried. He did an excellent job representing his client. Very compassionate and prepared." (April 30, 2016) 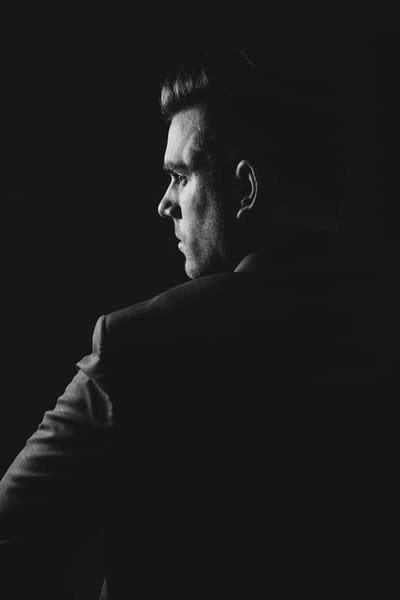 "Mr. Jones was more than fair. I would recommend Jones & Associates to my friends and family. Thanks to Mr. Jones for all he has done for me." (December 17, 2018) 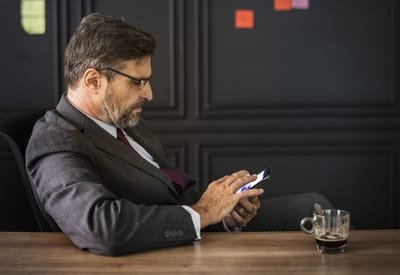 "Kent Jones is a hard nosed, competent attorney who is always well-prepared and knowledgeable. I highly recommend Kent, because he fights for his clients." (October 9, 2013) 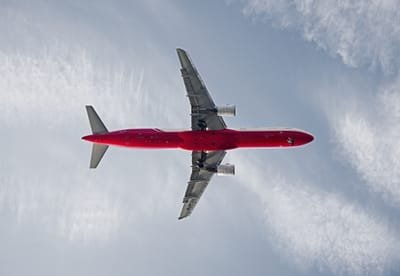 "Detail oriented professional who keeps his client's best interests at the forefront of everything. You want Kent on your side!" (April 26, 2012) 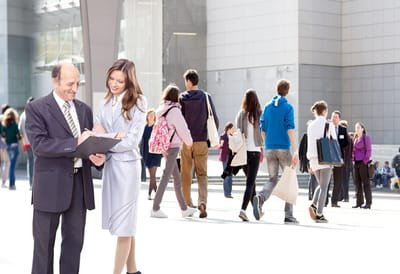 "I have known Kent for many years. In my experience, he is both highly ethical and extremely competent. He also cares for his clients and makes every effort to successfully achieve their goals." (January 17, 2019) 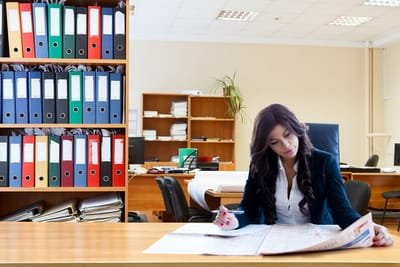 "This Attorney has been most helpful and ethical during our relationship as client and attorney. We appreciate him very much." (December 18, 2018) 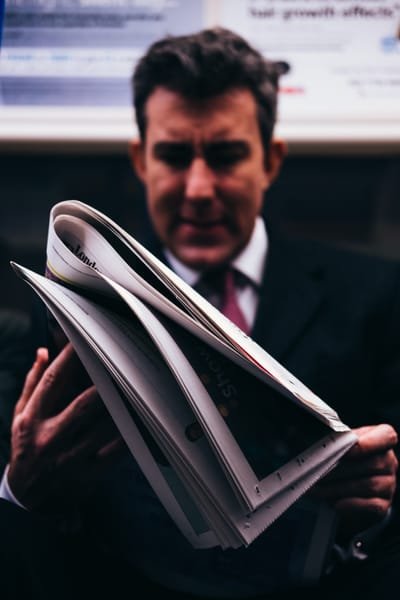 "After having two heart surgeries within 5 months, it was necessary for me to discontinue my membership with a nationally known fitness center. After informing the corporate department, the following month, I began receiving weekly phone calls, emails, and letters from the corporate office. Again, I explained why I had to terminate my membership. . .I let them know in writing that if they didn't quit harassing me, that I would seek legal counsel. . .After they failed to heed my written warning, I contacted Kent Jones. He wrote a letter to the company and sent it to them after allowing me to review it. That was almost 3 months ago, and I have not heard anything from them since. My only regret is not having contacted Kent Jones about 5-6 months sooner." (June 10, 2016) 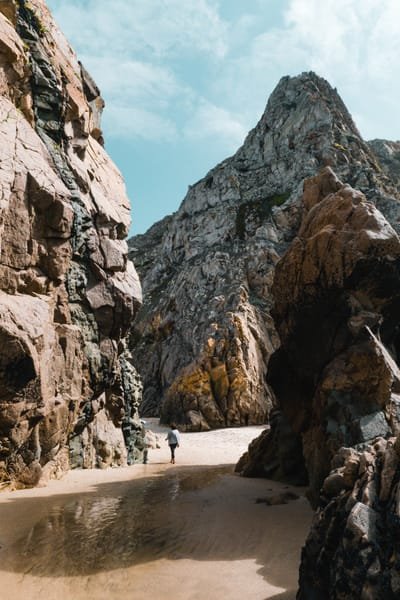 Took the time to explain everything in my case. Was very thorough and I never felt like I wasn’t a priority. (October 17, 2019) 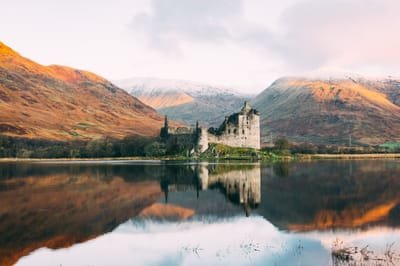 "I tried several lawyers and basically threw money away. When I found Kent Jones, he handled my case and settled without any problems. I couldn't have asked for a better lawyer." (October 22, 2019) 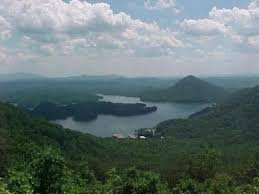 "Kent Jones is an awesome attorney that I would recommend to anyone needing help with Worker's Comp. He's very professional.. patient..and his wisdom pertaining to this area of law is outstanding. Thank you Kent." 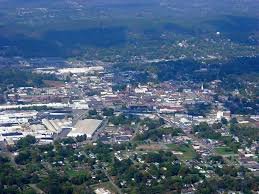 "Kent Jones was one of the best decisions I've ever made while dealing with a complicated workmans comp system. Very professional, Knowledgeable, and stress free. Not to mention I came out 20% ahead of what I would have gotten without him!" 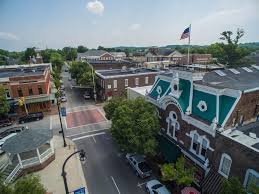 "Mr Jones and his staff always available never a question in handling my case I would use him again if needed."