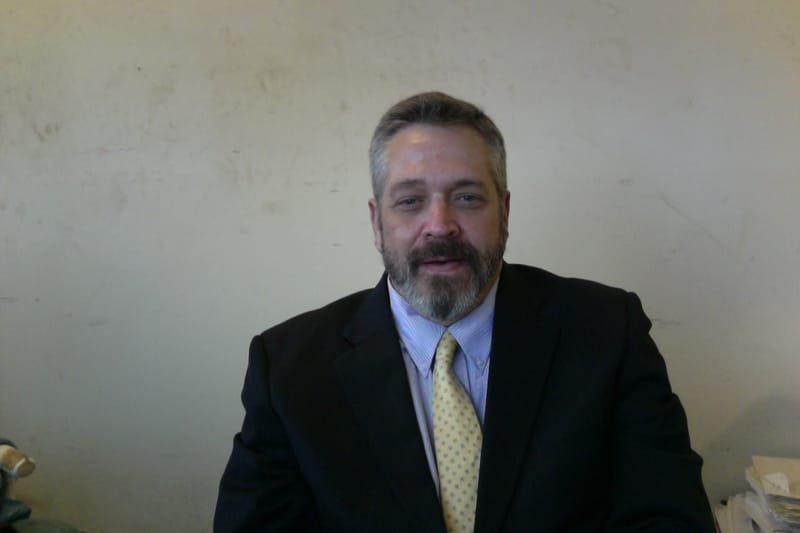 Kent Jones possesses a formal legal background at a private, top-twenty law school with an emphasis on international law and oral and written advocacy. In his background, he has advised hundreds of corporations on compliance with governmental regulations for years. Previously, as a senior partner with a regional law firm headquartered in Chattanooga, Tennessee (13 years) and as owner of the boutique law firm, Jones & Associates, PC, in Cleveland, Tennessee (7 years), he has consistently been required to successfully coordinate work activities of associate attorneys, paralegals and other staff members. The tracking of performance and adhering to deadlines is a daily requirement for him. (See "Read More" for the continuation.)

If Kent had one specific area where he has the most experience, it would be insurance law. In addition to doing insurance defense work for over fifteen years, he studied and took the tests to receive his insurance producer license in Life, Health and Accident insurance in the State of Tennessee in 2016.  He never used that license, and he did it mostly to enhance his knowledge of the insurance industry.  In 2014, Jones & Associates, PC was accepted by AM Best as one of the nation's top insurance attorneys.  The insurance producer  license is active until September of 2019, and he is currently deciding whether to complete the 24 hours of CLE to keep it alive.

Kent graduated with Honors with a double major in English and Honors Political Science at the University of Tennessee at Knoxville.  At the George Washington University Law School (GW), he served as President of the International Law Society from 1989 to 1990, where he brought in speakers on international trade law, international criminal law, international human rights law and other areas.  At one point the society sponsored a speaking event from a visitor from Russia, and at another point, the Society partnered with the Jewish Law Students Association to bring in a general who had been fighting on the border of Israel and Palestine.  The year culminated with an International Law Weekend with the Georgetown University Law School, which involved a high-level speaker from the United States Department of Commerce.  From 1990 to 1991, Kent competed in the mid-Atlantic Regionals of the Phillip Jessup International Law Moot Court Competition, where he placed first as an oralist and became a Member of the GW Moot Court Board.  During law school, he clerked for the Washington, DC office of a San-Francisco, California based international trade law firm and a boutique federal securities law firm.

Kent served on the Board of Trustees of a Private Episcopal School for 4 years.  Most of his professional activities, outside of work, have involved Health and Children.  Personally, Kent enjoys fly fishing, both in Colorado and Tennessee, deep sea fishing, reading and quality movies.